The Curvy Girl’s Guide to Pants That Fit

Pants and I have not always seen eye to eye. When I was 5 years old, my commitment to skirts and dresses was such that once, when my mother tried to force me into a pair of pants (that were, in hindsight, totally adorable) for school, I opted for an act of open defiance and decided to march to class in my underwear instead of giving in to the tyranny of trousers.

But one day, a pair of pants caught my attention and I decided to wear them to school, ignoring the “skirts only” rule. Sadly, this stint was short-lived and I was suspended for a week. After making a ruckus over the “no pants for girls” rule, the school changed its dress code and everyone was allowed to wear them.

As I grew up, I became fascinated with the fit of pants. I’ve always known the value of my assets, and so often my “Beyoncé booty” felt ignored in a summer dress or an A-line skirt. Working in a business where women expend so much energy trying to exercise away their curves was insane to me—all I wanted was to highlight my thin waist and bodacious behind.

As a result, I avoided wearing trousers for years because I could never find a pair that worked with my proportions. (Gapping at the waist and tightness in the hips is just not my style.)

But then Nicolas Ghesquière came along. The designer’s F/W ’05 collection for Balenciaga showed hip-hugging military trousers that pooled languidly around the ankles, exuding that type of Parisian coolness that’s both flirty and chic. I had to dive in, and in the process, I learned a few lessons. Keep scrolling to check them out. 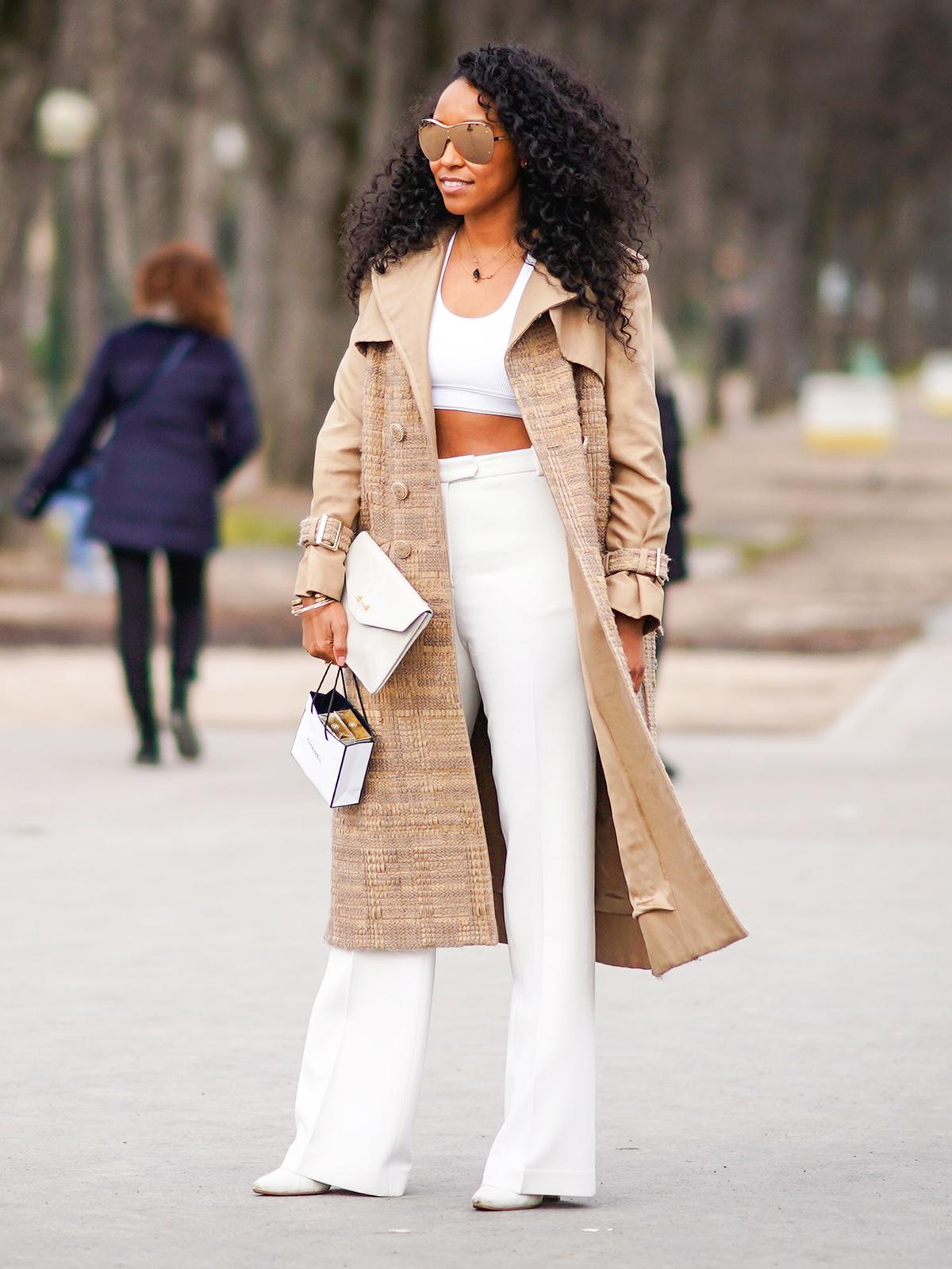